Clubbing Returns to the UK for the First Time in More Than a Year! 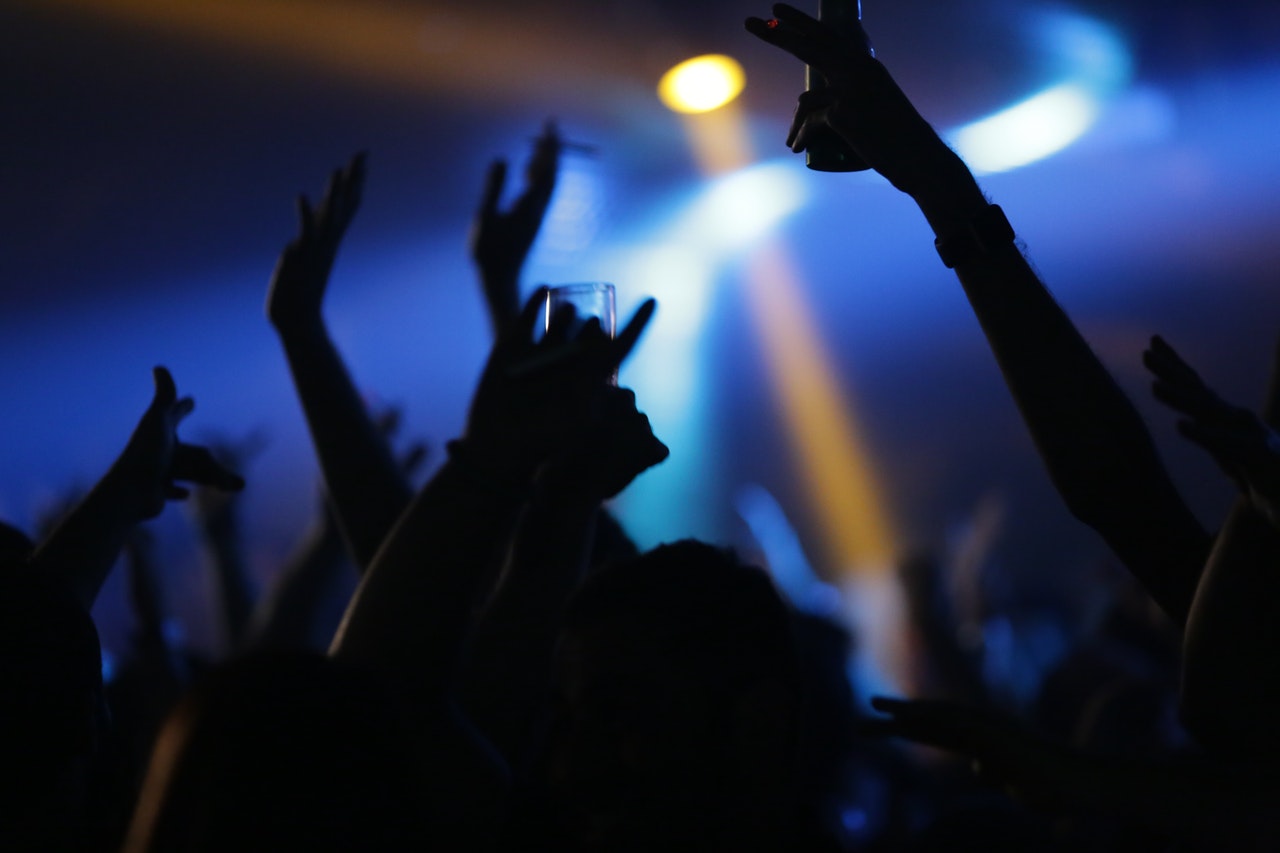 A warehouse in Liverpool was rocking at the end of April, as 3,000 revellers let their hair down and partied [legally] for the first time in more than a year. In a warehouse on Bramley Moore Dock at the River Mersey, 3,000 COVID-free ticket holders were permitted to attend the event, which is part of an ongoing trial into the phased reopening of entertainment venues and nightclubs across the UK. Those invited weren't required to wear masks and didn't have to socially distance themselves when they were inside the warehouse. As long as they provided a negative COVID test on arrival, it was seemingly business as usual. The afternoon admission gig is part of a more extensive trial underway in Liverpool to monitor the success and safety of mass events in the aftermath of the COVID-19 pandemic.When inside, it was like being transported back in time to 2019. Young people, mostly scantily clad with drinks in hand, focused on partying with their friends and having a good time, without any regard for the prohibitive restrictions we've been forced to endure since the virus arrived on our shores. People danced freely to music put on by DJs Lewis Boardman and Jayda G., and there were no restrictions on where people could go and who they could interact with when they were inside.

For friends who hadn't seen each other in person for more than a year, it was truly amazing to be able to connect and socialise without having to keep their distance and cover their faces.DJ Yousef, who is co-founder of Circus nightclub who hosted the event, was delighted that the occasion could take place and thinks it's a turning point in the country's fight against the virus:"Once you go over the threshold, the whole point of today is to go back to pre-COVID conditions, which of course is no social distancing, no masks. You can interact with people you don't know."With early indications suggesting the event was a success, it will bring great hope for people of all ages that the government's roadmap out of lockdown is working, and we could even enjoy a summer free from restrictions and worries about the spreading of the virus.For people up and down the country, this trial event in Liverpool will bring hope that nightclubs and entertainment venues across the UK will be able to open soon as planned. But when nightclubs can officially open without restrictions by the end of June, will it be too late to save many venues within the industry from going under? Given that report published by the All-Party Parliamentary Group found that nightclubs have been forced to make 51% of their staff redundant since last year, there's an awful long way to go yet if nightclubs can return to their former glory and sustainably be able to open their doors when it's legally permitted once again. Those that can reopen in June will likely be required to carry out stringent measures to ensure that those in attendance don't test positive for the virus. Scientists will be evaluating the event in Liverpool to ascertain whether crowds mixing and dancing inside increases virus transmissions.

Revellers who attended the test event at Bramley Moore Dock were required to return a negative covid test result from a lateral flow test within 24 hours of the event's start. They were then required to take a PCR test five days after the night out to help scientists monitor any patterns that emerge from the event.As well as the test results, scientists and public health officials would also study air quality and movement within the venue to see if they could record specific patterns about how the virus could be transmitted when so many people come together in close quarters. But it's not just partygoers that will be getting excited by the successful completion of this trial event. It's the first in several planned events across Liverpool that will see spectators and visitors return an insignificant number to venues that have been closed throughout the pandemic. As well as two events at the warehouse on the Mersey, the city of Liverpool hosted a concert at SeftonPark that was attended by 5,000 fans, and preparations are being made to welcome 21,000 spectators to the FA Cup Final at Wembley on March 15th. It's hoped that scientists will be able to monitor attendees' behaviour and use the test events as evidence that it's safe to start welcoming larger crowds back to venues across the country, both indoors and outdoors.For the hospitality industry, in particular, this is undoubtedly the best news to come out of what has been a miserable fourteen months. Lockdowns and other restrictions have crippled one of the UK'smost thriving sectors, so hopefully, the return of people in large numbers to venues will signify the return to a semblance of normality and a sign of more positive things to come.As always, there will come a whole host of warnings from the government for people to remain responsible and keep on their guard, but the planning of such events signifies that an end to this nightmare is truly in sight. With more than two-thirds of the UK population having received at least one dose of the vaccine, we can begin to make plans with our family and friends to make this summer one to remember.Let's hope that bars, restaurants, clubs, and other entertainment venues are packed to the rafters, as Brits make up for lost time at the end of what has been a miserable period.