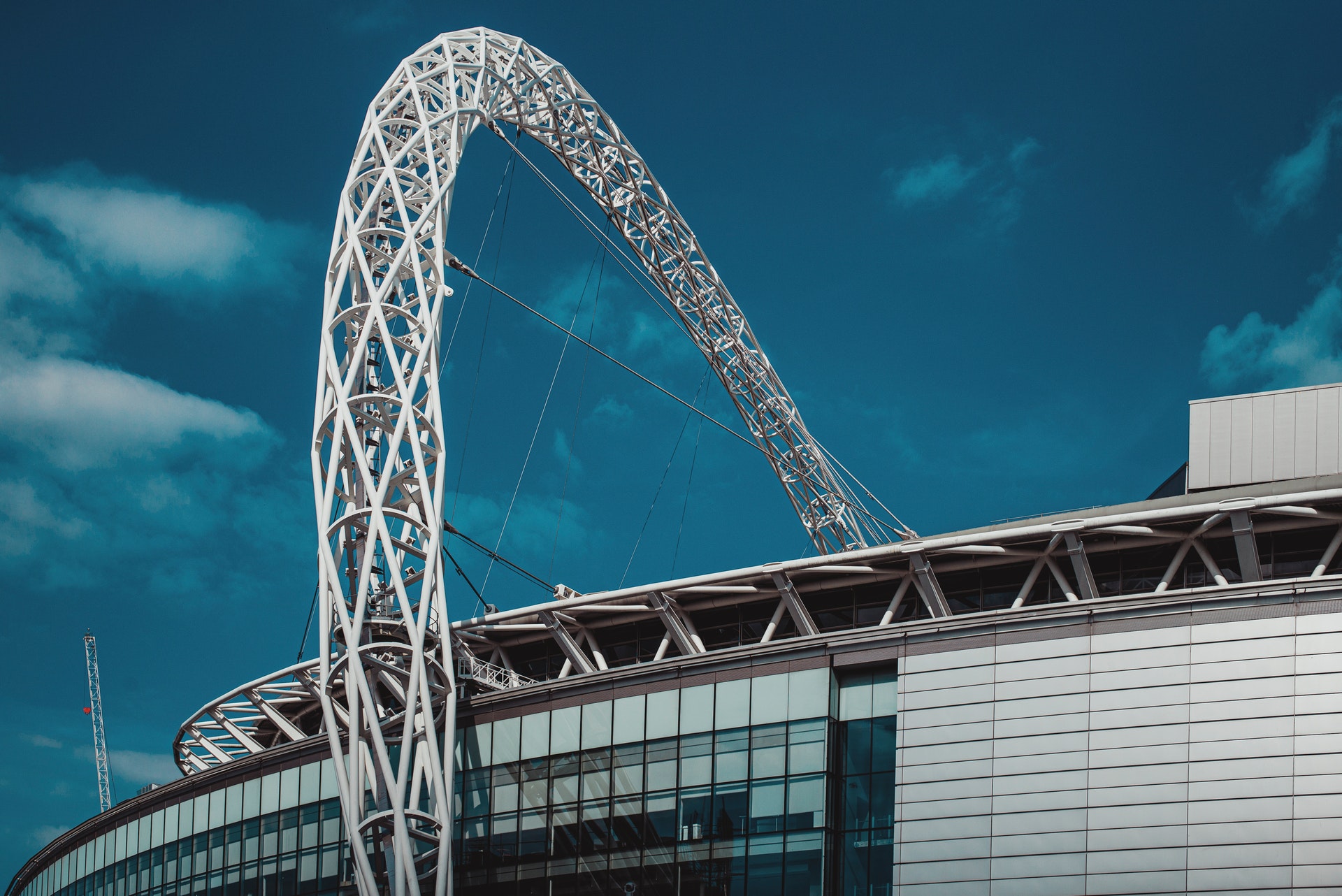 The final matches of the Euro 2020 group stages have been wrapped up. The knockout stages of the tournament are soon coming into play. Last night we saw Portugal take on France where it ended all square allowing both teams to progress through to the next round. Germany and Hungary were the other two teams live from Group F. Two goals were concealed by the visitors to end Hungary's hopes of reaching the round of 16 as they did in 2016.The final whistle of these games left Germany as the next opponents England face on home turf at Wembley stadium.

How did Germany make it to Wembley?

German narrowly avoided being knocked out of the competition entirely during their game with Hungary. A fierce opening headed goal from Szalai saw elated celebrations from the visiting fans. The Germans came back from the break with a touch over the line from Kai Havertz, a player quickly finding form for his country during the latter stages of the group. To the bewilderment of the German players, Hungary quickly reclaimed the lead with a goal at the opposite end just two minutes later. Just as it looked like Hungary were brewing up a fixture against England at Wembley Stadium, Leon Goretzka ended the dreams of the travelling fans. A slotted strike at the near post in the last 10 minutes of the game ended all hopes of Hungary progressing.

England now faces a German team with a point to prove to their nation. Their games leading to the knockout stages have been unconvincing to say the least, finding themselves trailing behind both Portugal and Hungary before reclaiming some valuable points. Germany have shipped 5 goals to the clean sheet England still hold, the question is how much will England push to be on the front-foot given the lack of goals in comparison to the visiting nation?

What are people saying?

Germany has not met England since the 2010 World Cup in a tournament. Talksport’s Jason Cundy is unconvinced that the Germans have the quality of team England once feared. Given a poor performance against Hungary, top players not showing up and the fact that they were going out, there’s nothing we should be “shaking our boots about”.

What do we think?

Out of Group F, the Germans are the preferable team to be facing. It’s not that we ideally want to be playing them, Hungary would have been a nice surprise but the performances put in by both France and Portugal last night would have definitely had us more concerned. It’s important to highlight that Rice and Phillips have been warriors in front of our defence. Little was spoken about them in our game against Czech Republic. That said, the highlight was always going to be on Saka and Jack Grealish running the show. The Germans usually turn up against England. Of course, there’s history here, but given the youth in the squad, the intimidation factor seems to be lesser than ever before.

Should England be worried?

On paper, the Germans have a fierce counter-attacking capability. Playmakers such as Gundogan, Havertz have the vision to feed in the forwards of Sane, Gnabry and Werner who are more than capable of slotting in neat finishes. If England are prepared to push the line up, the likes of Walker and Shaw will have to be on guard to cut out or catch up with the through ball.

Who will England be Playing next? (Time, Date, Location, TV Channel)

England will play Germany in the last 16. 5pm kick off on Tuesday 29th June 2021 at Wembley Stadium.BBC1 will be broadcasting the live footage of the Euro 2020 game from 16:30pm.

What are the best pubs showing the England knockout match?

Nothing beats the atmosphere of being amongst a crowd for the game. If you’re looking for the best places to watch the knockout stages of the competition, be sure to have a look at our article on the best pubs in London showing the football.

What is England’s route to the Euro 2020 final?

Should England come out of the clash with Germany with a victory, it would see them face either Sweden or Ukraine in the quarter-finals. England last reached that stage in 2016 where Italy blew their hopes of reaching a semi-final during that Euros tournament.

A potential semi-final date would involve the winner of Netherlands/Czech Republic vs Wales/Denmark.Both the semi-finals and final will be at Wembley. Let's hope we clear this first step on Tuesday afternoon.