How COVID19 Has Affected Our Drinking Habits in the UK 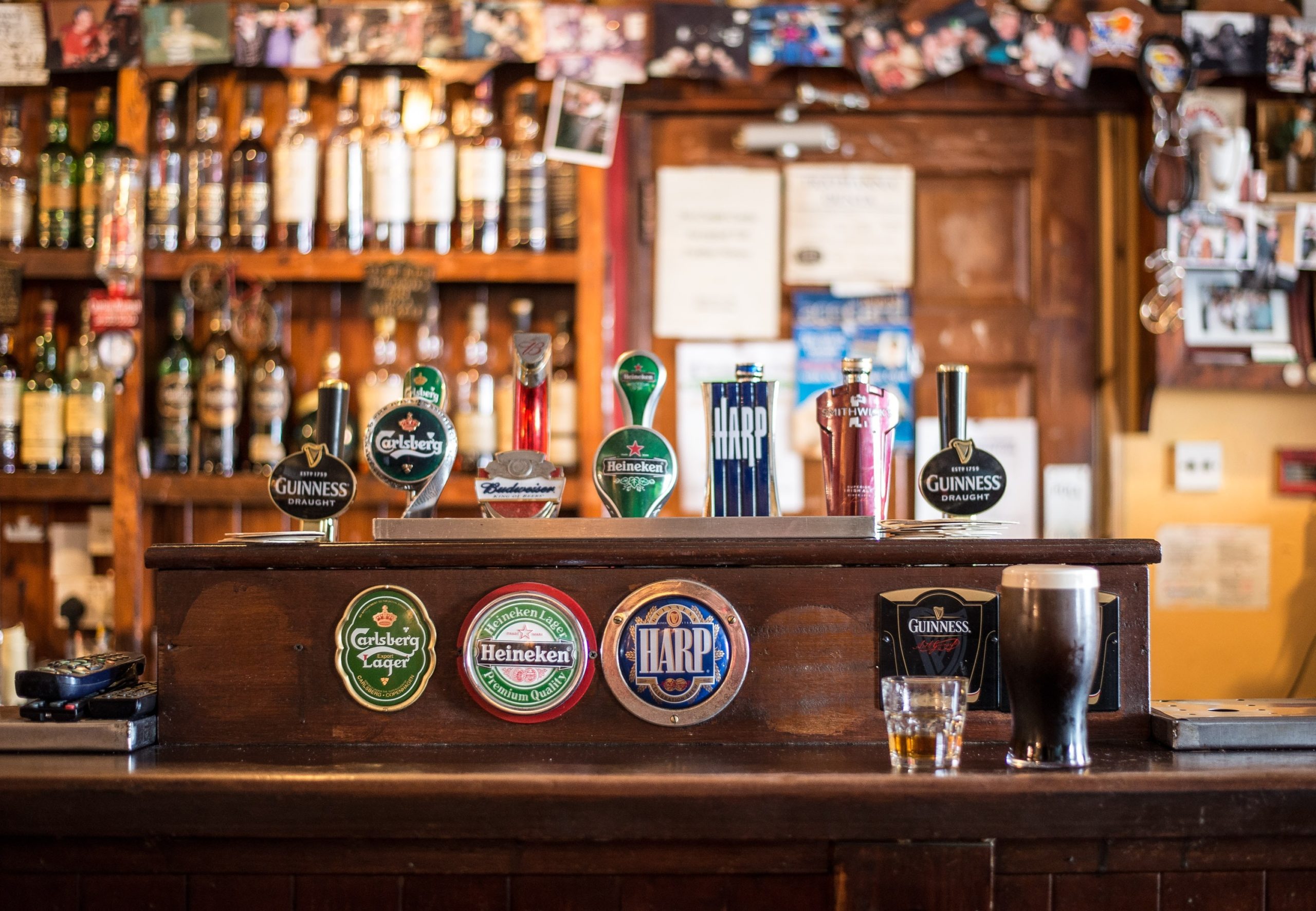 It’s little secret that the UK is a nation of social drinkers. In 2018 in England, 82% of adults had alcohol in the past twelve months, and one in two admitted to drinking at least once every week. Whether it’s a quiet pint of real ale down the local with a few friends after a busy day at work or a full-on night out packed with cocktails and shots, British people love the opportunity to get together with friends while drinking, and it’s very much part of the stereotypical British lifestyle. This article looks at how COVID19 has affected our drinking habits in the UK, as well as how things might look post-pandemic for the hospitality sector. In fact, in 2017, 31% of all alcohol consumed in the UK was done so in the ‘on-trade,’ which are premises like bars, pubs, and restaurants licensed to serve alcohol, highlighting the significance of the hospitality sector in the country. But since COVID-19 arrived in our lives and as a result of the subsequent national lockdowns that have been announced, we have been stopped from going out with our friends to socialise and enjoy a drink.

The UK’s historical relationship with alcohol.

It’s challenging to know how or exactly when the British love affair with alcohol started; however, there’s evidence that people were brewing beer on the British Isles as far back as 400BC, meaning that it’s been part of the British DNA for more than 2000 years. Throughout the following centuries, alcohol was liberally consumed by people in Britain, but it wasn’t until it became a threat to national security before the First World War that the government thought about banning it. Fortunately for the UK, our government didn’t follow the American example of prohibition, and alcohol continued to be enjoyed by people throughout the latter half of the 1900s and into the twenty-first century.

After the Second World War, the British ‘pub culture’ really exploded in popularity, as pubs became the focal point of many working-class communities. Since then, people from all walks of life in the UK have enjoyed going out after work and on weekends to socialise with their friends while drinking large quantities of alcohol. That being said, social drinking has not just been confined to pubs, with British people frequenting social clubs, bars, night clubs, and even sporting events to enjoy drinking alcohol with friends. Drinking is very much part of the British fabric and is a huge social convention for people of all ages (over 18!).

How has COVID19 affected our drinking habits in the UK?

The most apparent change to our drinking habits in the UK is, of course, that we have been prevented from attending pubs, bars, and restaurants, as they have mainly been closed since the first government lockdown introduced in March 2020. This means that the only opportunity people have legally had to enjoy alcohol has been at home, either on their own or in the company of people in their immediate family or ‘bubble.’ As a result, you might expect that this has significantly impacted people’s relationship with alcohol, as the social element that is so important in Britain has been removed.

If we look at some recent statistics, we learn that approximately half of UK adults have changed their relationship with alcohol. 28% of people say they are drinking less than usual, while 9% say that they have cut out alcohol entirely since the outbreak of COVID19. Conversely, 17% of people say that they are drinking more than usual and would seem to be struggling with the imposed lockdowns as a result of the pandemic.

Has our relationship with drink changed as a result of COVID19?

As you might expect, the way we associate with alcohol has changed due to the COVID19 outbreak. According to the British Liver Trust, alcohol abuse has increased during the lockdowns we have endured, and the charity reported a 500% rise in calls to their alcohol helpline in October 2020. Lockdowns have forced many people to become socially isolated, which has had many negative impacts on people’s mental health, many of which we will only learn about in the months to come. Alcohol has undoubtedly proven to be a comfort blanket for many who have struggled with the pandemic and has taken drinking alcohol from a social event to an act of dependency for many.

How will people’s behaviour change post-pandemic?

Considering the fact that pubs, bars, and restaurants have been closed for a large part of a year now, many of us are expecting them to be packed to the rafters when lockdown measures are eased for good later this summer when the vaccine has been rolled out to a sufficient percentage of the population. But how will it affect alcohol consumption in general? Research conducted by Alcohol for Change after the first lockdown in 2020 suggests that two in three people plan to drink the same amount or more when restrictions ease.

More specifically, the same research tells us that only one in five people plan to drink alcohol in a pub within two weeks of reopening. While things might have changed due to the vaccine and because people are longing to get out and socialise after a year of being stuck at home, only time will tell just how packed pubs and bars will be later this summer.

What does this all mean for the hospitality sector post-pandemic?

There’s little getting away from the fact that the hospitality sector has been impacted more than most by the COVID19 pandemic. In 2020, the virus and resulting lockdowns cost the hospitality sector a staggering £200 million every day, and there’s no doubt that last year was the worst on record for almost all venues that make their money from the sale of alcohol. With this in mind, the latter half of 2021 and the months going forward simply can’t be any worse than they have been, and the businesses that manage to survive the economic impact of the pandemic are likely to see a lot of business come their way. With the current government regulations allowing pubs to re-open when serving people outdoors as early as April 12th, there are certainly more positive times ahead for the hospitality sector at large. It means that by summer (or at least after June 21st), providing everything goes according to plan; people will once again be able to attend venues to drink alcohol and socialise with their friends. Whatever happens, we’re very likely to see people once again enjoying their freedom, and alcohol consumption in public places will likely become a massive part of people’s social lives.

COVID19 has affected all aspects of our lives in unprecedented ways. We haven’t been able to go to work, go on holiday, or meet our friends for a drink at the pub at the weekend. This has had such a significant impact on all of our lives, and we’re all desperate to put it behind us and get back to enjoying ourselves in any way that we choose. The great news is that with the successful rollout of the vaccine, there is indeed an end in sight, and by the height of summer, we will once again be able to enjoy many of the pleasures in life we have had to forego these past twelve months. Let’s hope we will see beer gardens bursting with people, bars open ‘till the early hours, and many people enjoying their weekends. After all, it’s such a significant part of who we are, as alcohol is a key component of the British way of life. We must all just remember that we have a responsibility to enjoy a drink responsibly and not go too crazy once things open up again! Although after a year away from the local, it might prove a little difficult for some to resist. Photo credits:Pexels – PixabayConnor Danylenko from PexelsMatilda Wormwood from PexelsAndrew Neel from PexelsTembela Bohle from Pexels